Over the last 12 hours, Val Thorens has seen 20cm of fresh snowfall at mid-level (2765m). After a fairly heavy snowfall of around 30cm over Monday and Tuesday, there was a respite in the storm followed by another big dump which began early afternoon on Thursday. Winds were about 30 kilometres per hour but the big heavy flakes continued to fall thick and fast and settle nicely all afternoon and through the night.

The base layer in resort is 200cm at the lowest point and reaching 250cm at the summit. That well-established layer is now topped with at least 50cm of fresh snow cumulatively from the past four days. The freezing level is currently staying well below 1500m which is exactly what we need at this time of year to maintain snow conditions.

Today is going to be a fantastic bluebird day out there on the slopes with sunshine, low winds and average temperatures of around -3ºC. The next snow forecasted is on Monday.

Ad
Got a Val Thorens Question? Ask our local team for answers 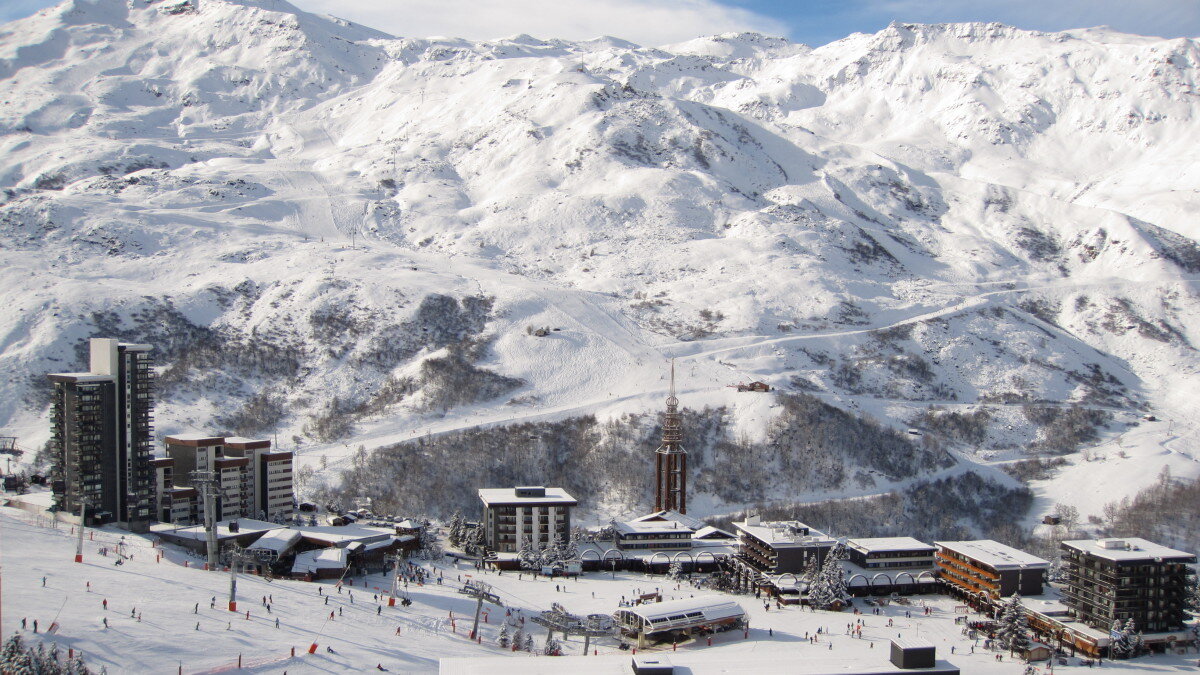