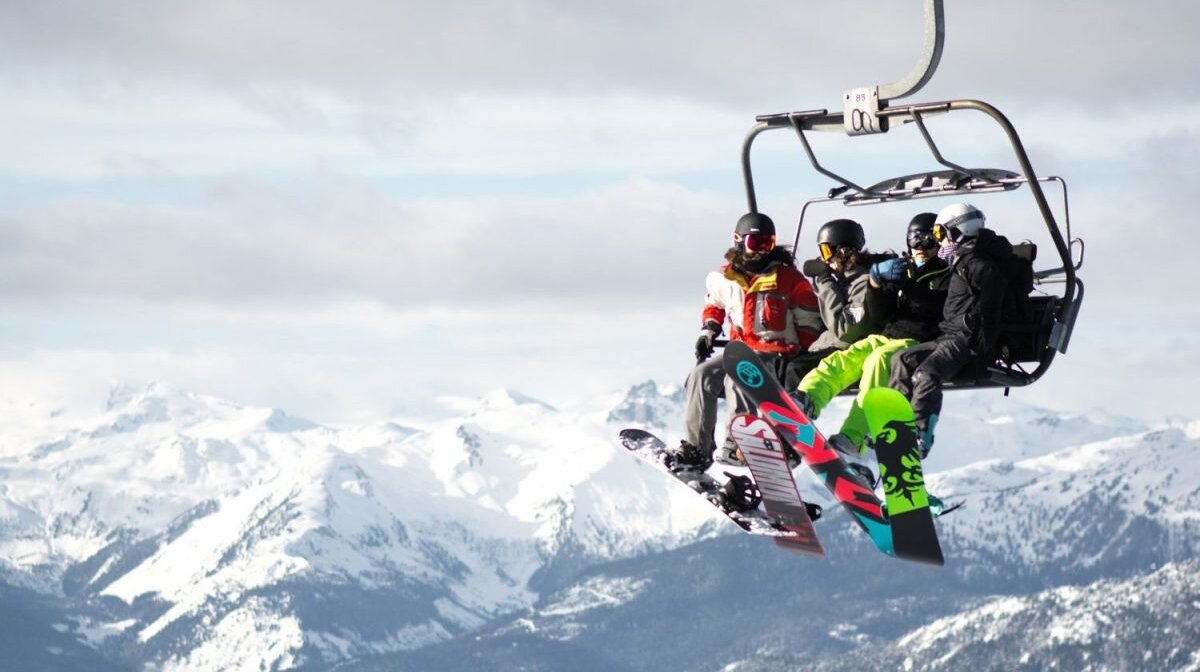 Let's face it ski lifts are, at best, not comfortable for snowboarders and, at worst, a terrifying experience especially if you're a beginner. The company behind Val Thorens ski area have decided to address the issue by installing snowboarder-specific chairs in some of their lifts.

If you've ever ridden a snowboard, you know what I'm talking about - there's just not enough space for your board when sitting on a fully-occupied chair! And trying to get off it on a narrow corridor while surrounded by skiers holding their poles wide in front of you is definitely a high-risk manoeuvre.

Following the positive experience in some Japanese ski resorts, the Val Thorens ski area have decided to install snowboarder-only chairs in some of their 4-man chairlifts next season. Coloured red, these snowboarder-only chairs will feature only three seats, instead of four, giving their occupants more space while going up the hill and when exiting the lift.

What do you think? Is the lift segregation of skiers and snowboarders the future? Will this be the end of chairlift clashes in the long-lasting skiers vs snowboarders feud? To know which lifts will be upgraded with the new snowboarder-only chairs in Val Thorens, click here.