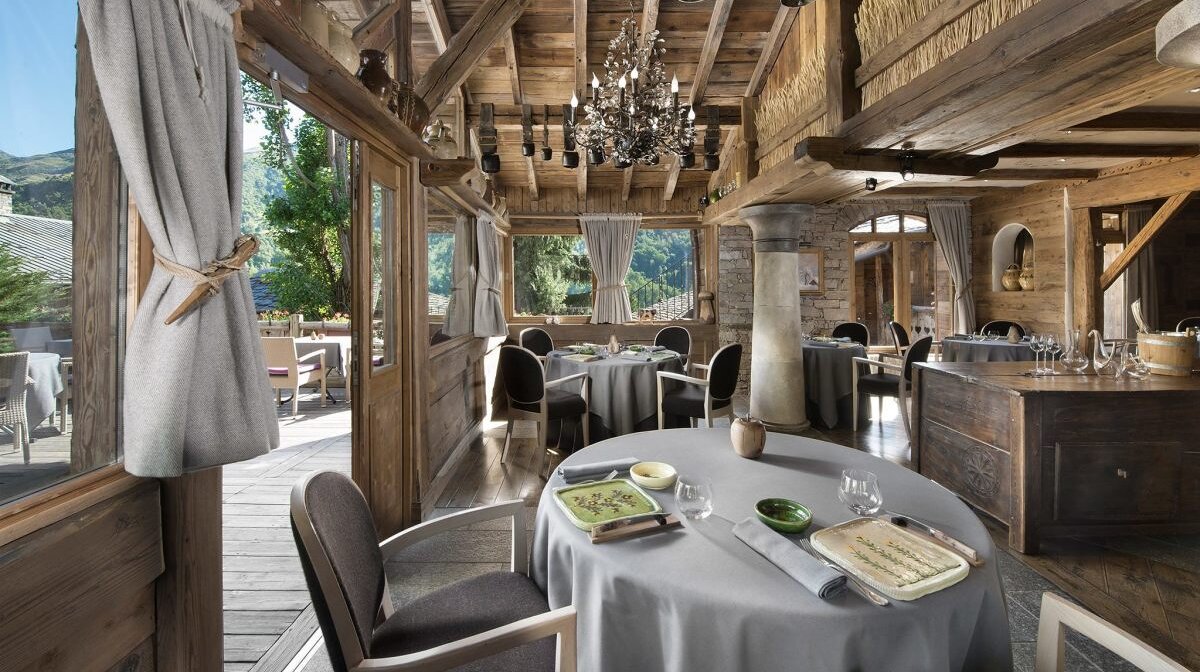 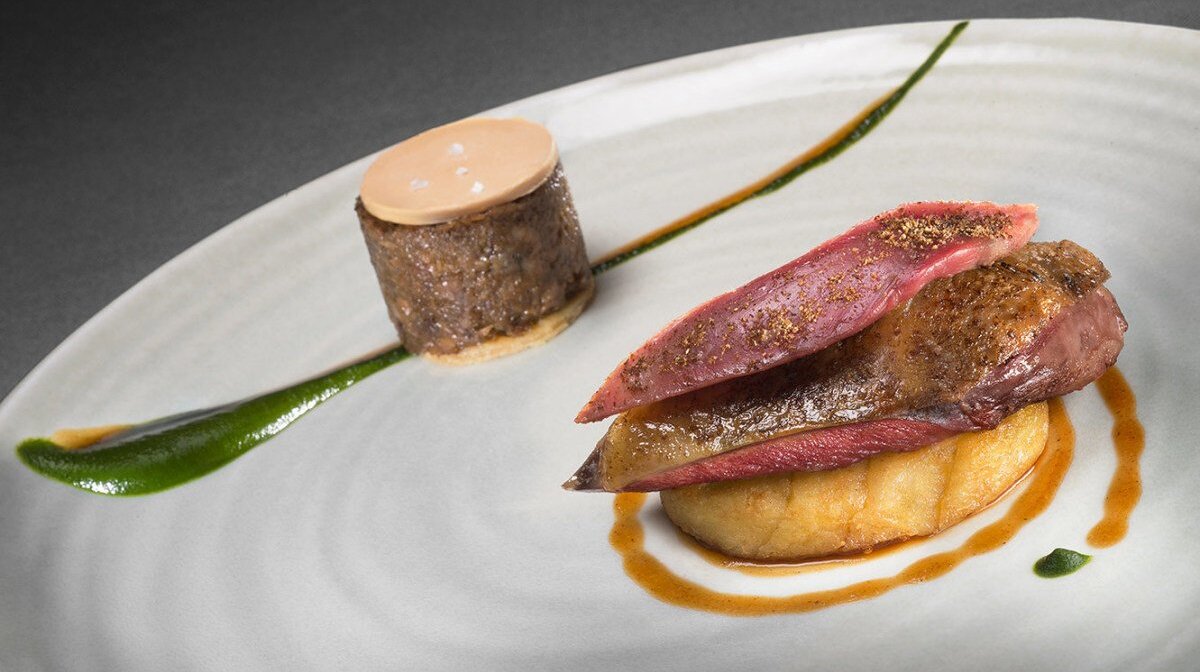 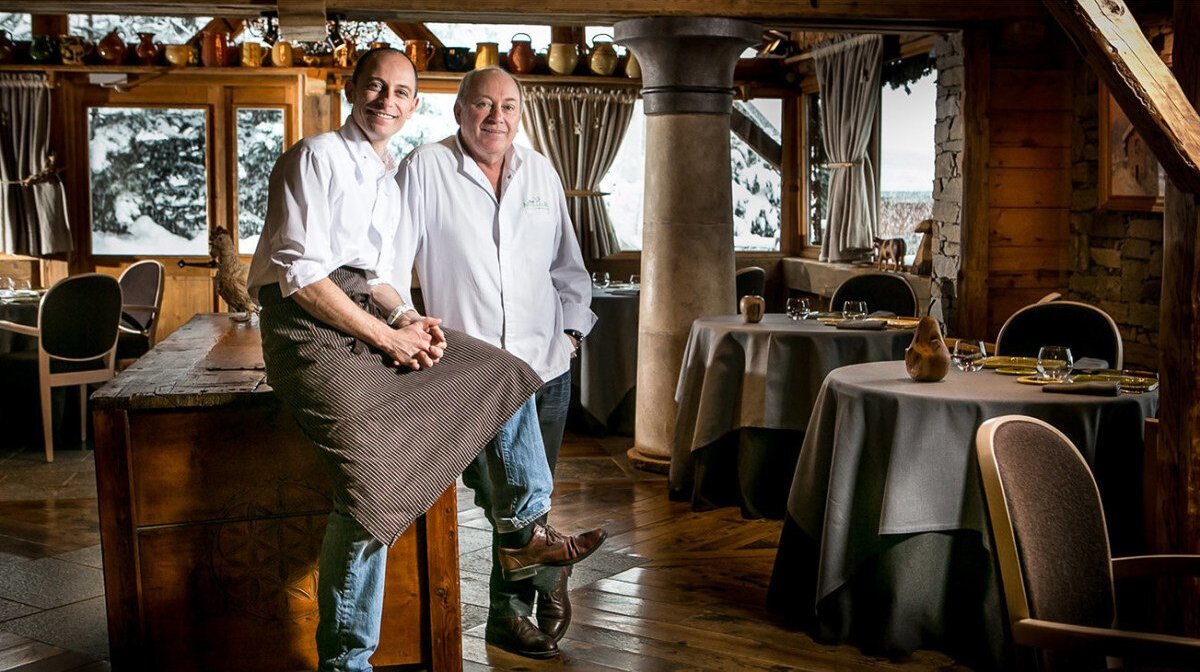 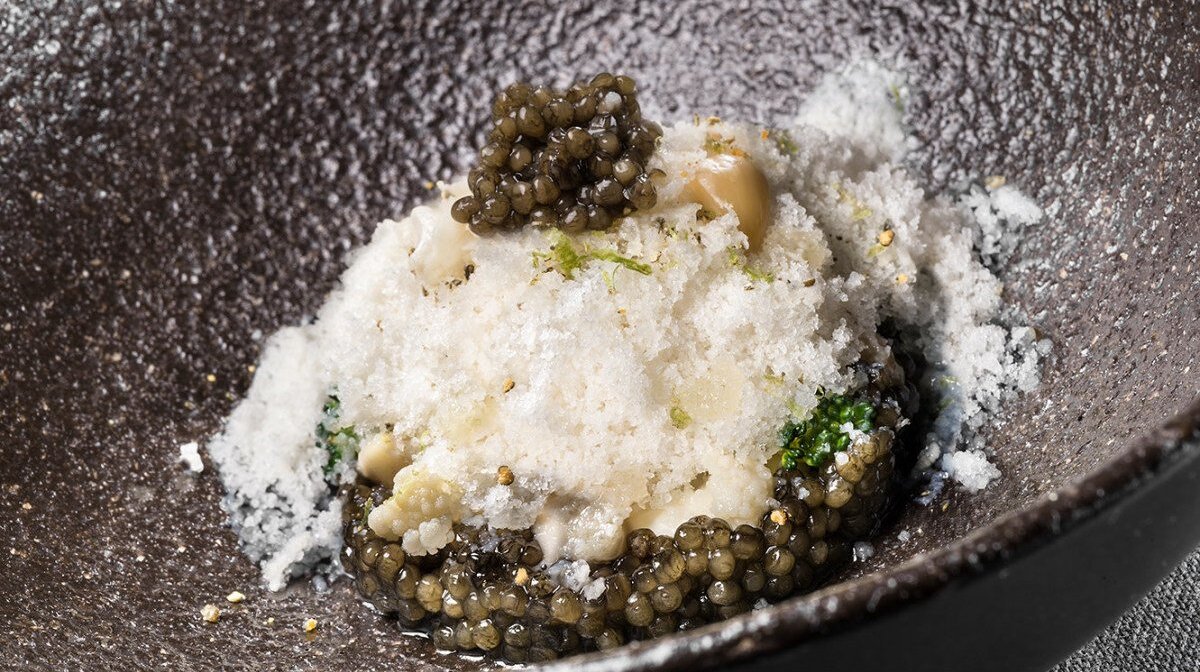 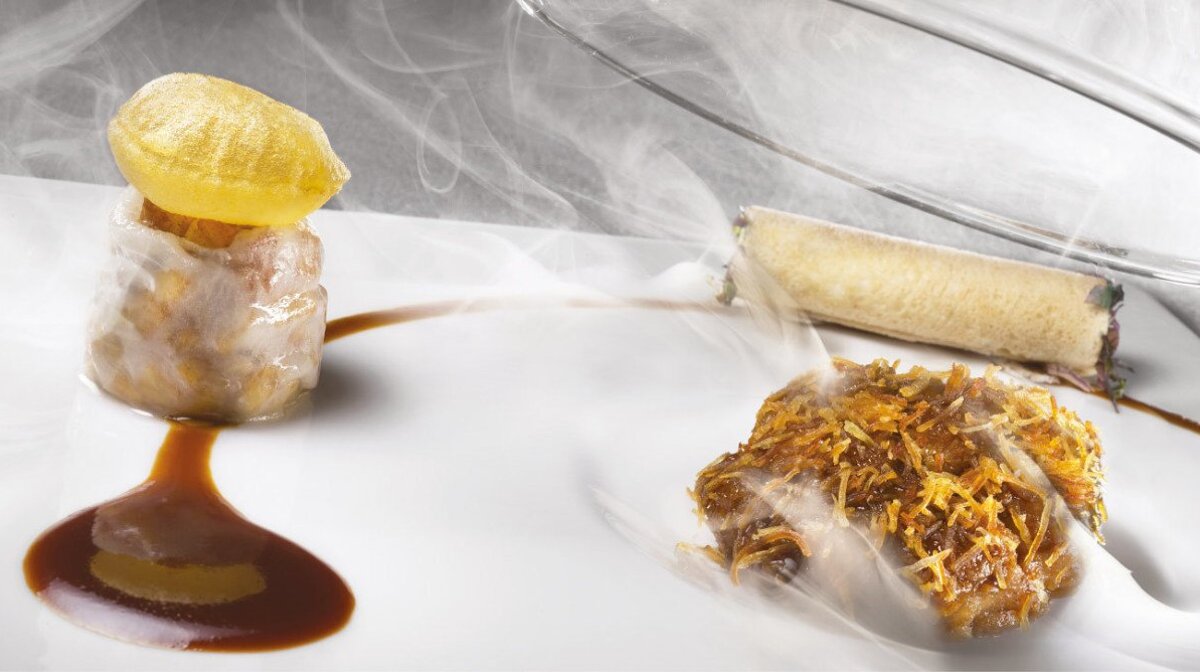 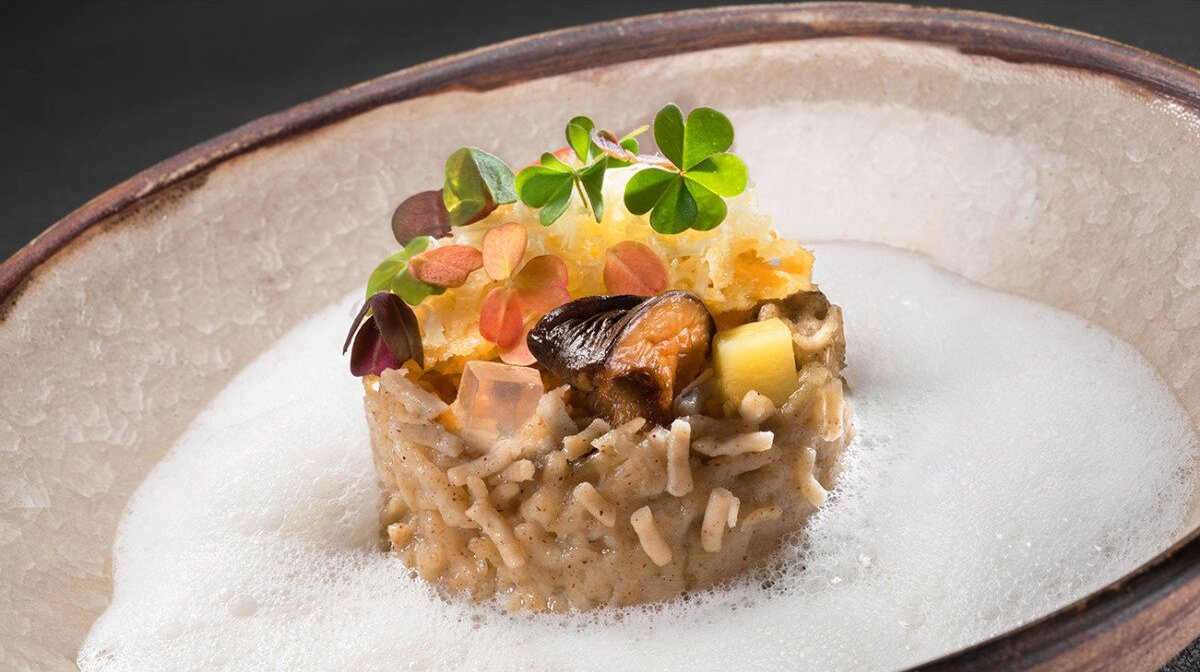 Working hand-in-hand with their loyal staff, day after day, the duo René, Marie-Louise, Maxime and Sophie Meilleur compose subtle gastronomic scores in the idyllic setting of their Savoyard chalet.

The self-taught father and son team, Réne & Maxime, has developed a creative and subtle cuisine, genuine and irreverent, which draws inspiration from the culinary traditions of Savoie while paying homage to them. They combine authentic surroundings with an avant-garde exploration of cooking and wine.

Their signature dishes include Escalope of duck foie gras with corn galette, Savoyard honey, vegetable crumbs and a reduction of vinegar, Fera fish with fresh butter, sorrel carrots and acidic sabayon, or 'Milk in all its states: meringue, confiture, sorbet, biscuits...'

The two restaurant rooms, and the table d'hote (communal dining area) are warm and welcoming. Like in the kitchen, table service and hospitality are led by a team of two: Marie-Louise, René's wife, is the hostess, while her daughter-in-law Delphine, Maxime's wife, is the maitre d'hotel.

Open from early December to the end of April and from mid-June to early September.

The restaurant won its third Michelin star in 2015.